Turfscape all started in 1988 when Founder, George Hohman began his entrepreneurial journey operating out of his parent's garage. His dedication to detail and healthy client relationships quickly led to Turfscape's first location opening the next year at the old drive-in movie theater in Richfield, OH.

By 1999, Turfscape began to thrive building a  headquarters in Twinsburg along with a second location in 2004 in Independence, OH, and the 2013 North Canton branch opening.

Our company was sold to American Landscape Partners in 2021 where our existing General Manager, Bob Ramser, was shortly thereafter named President in 2022.

We're proud of our exciting history over the past several decades and owe our gratitude to the hundreds of clients and team members who've partnered with us along the way. 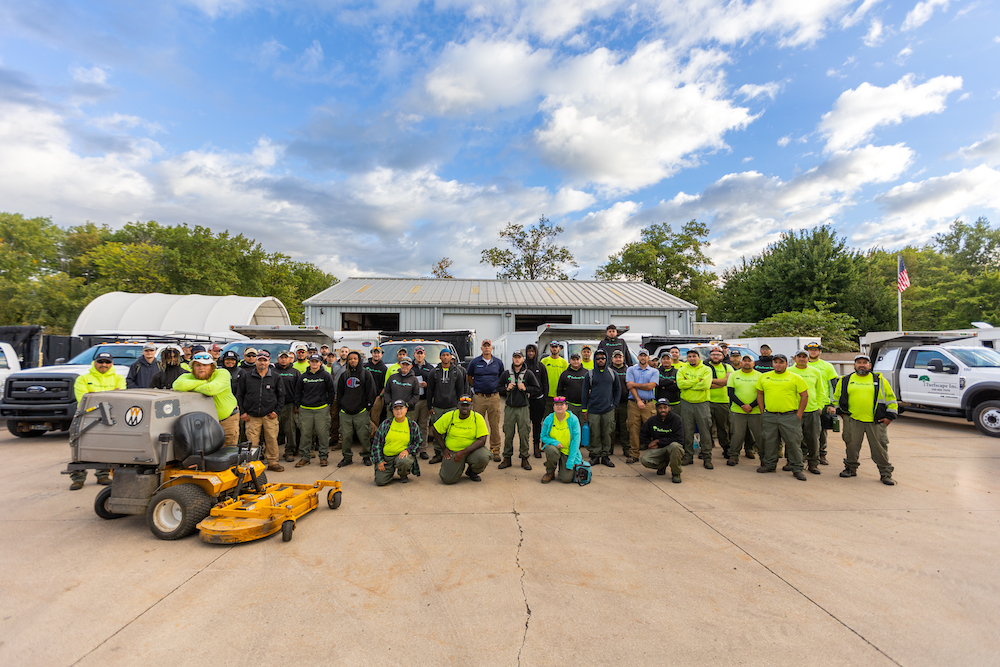 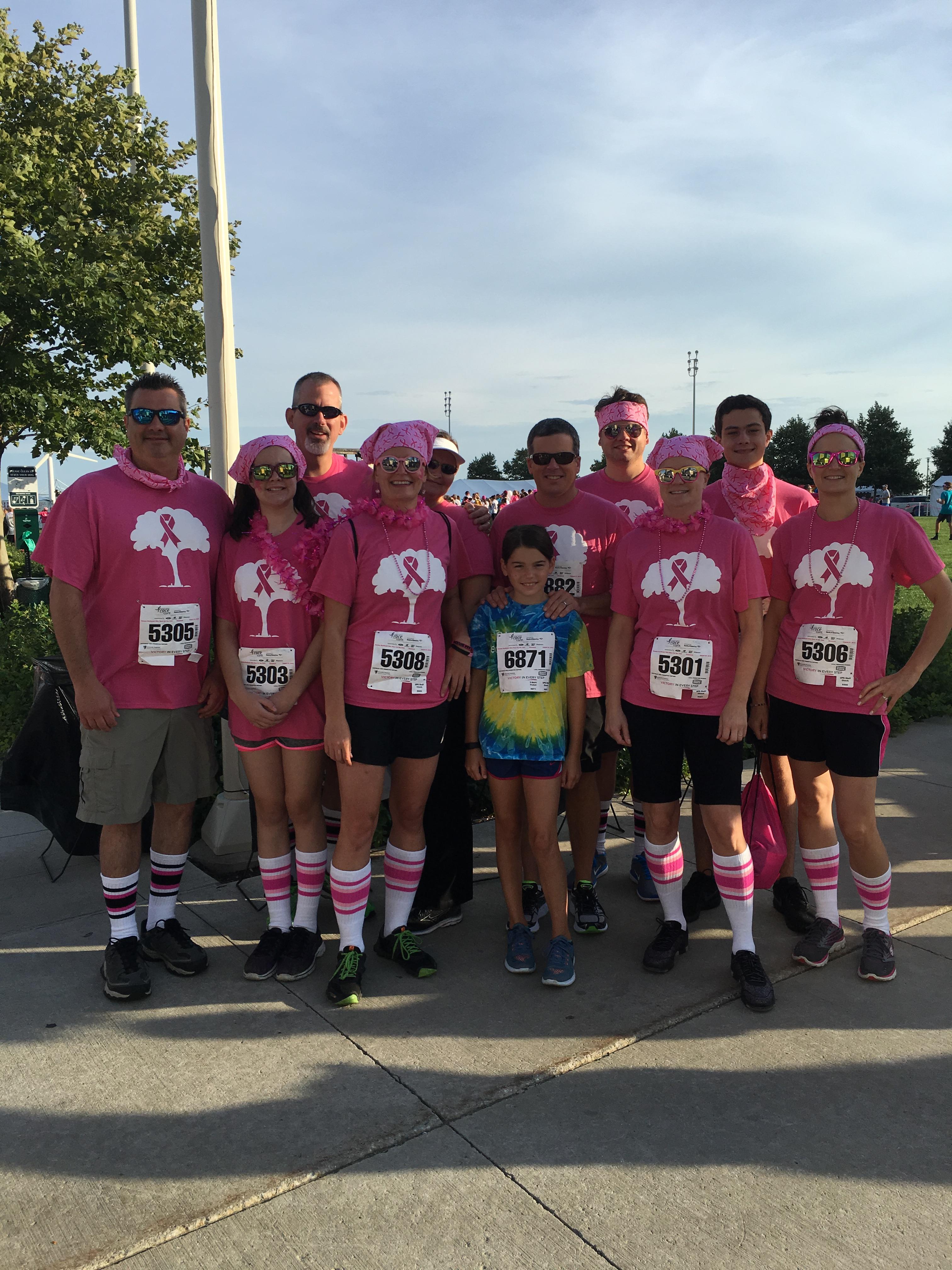 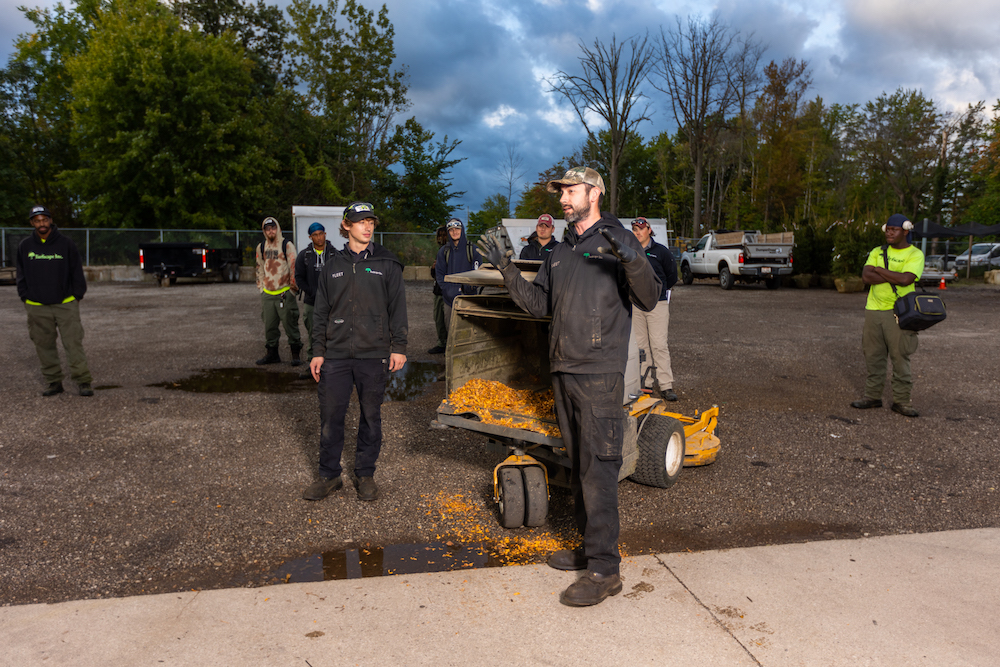